Fracking Waste is Being Dumped Into the Ocean Off California's Coast 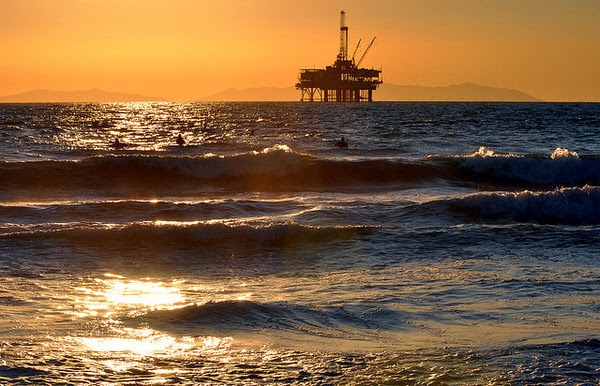 ReWire has reported previously on a form of oil well enhancement in California that doesn't get much attention from the press, namely, offshore fracking. At least 12 rigs off the coast of California inject proprietary mixes of potentially dangerous chemicals into undersea rock formations at high pressure. They do this in order to break those rocks up which makes it easier to pump out the crude.


That's the process commonly known as fracking, short for hydraulic fracturing. The fluid pumped into the wells usually gets pumped back out again as wastewater. And if you suddenly have an uneasy feeling about where those offshore rigs dispose of that wastewater, you may well be correct. About half of the state's offshore rigs pump at least some of their wastewater right into the Santa Barbara Channel.

According to the Center for Biological Diversity, oil rig operators have federal permits to dump more than nine billion gallons of fracking wastewater into California's ocean waters each year. That's enough wastewater to fill more than 100 stadiums the size of the Rose Bowl brim-full of toxic waste. And CBD wants the Environmental Protection Agency to do something about it.

In a legal petition filed Wednesday, CBD is urging the EPA to rewrite those federal wastewater dumping permits to keep fracking waste out of the ocean, and to develop national guidelines for offshore rig wastewater disposal that address the threat from fracking chemicals.

"It's disgusting that oil companies dump wastewater into California's ocean," said Miyoko Sakashita, CBD oceans director, in a press release. "You can see the rigs from shore, but the contaminated waters are hidden from view. Our goal is to make sure toxic fracking chemicals don't poison wildlife or end up in the food chain."

Fracking wastewater contains more than just the chemicals used by oil and gas companies to break up the rocks, including toxic substances like methanol, benzene, naphthalene, and trimethylbenzene. It can also include nasties that it picks up from those deep rock formations, including lead and arsenic. And while safely disposing of such substances isn't easy in the best of situations, ocean disposal poses special risks for those who play in, live near, or eat fish from the sea.

Not to mention the risks to the California coast's beleaguered wildlife -- an issue that's prompted staff with the California Coastal Commission to urge an end to fracking wastewater dumping.

"It came as a complete surprise to learn that oil companies are fracking in waters off the coast where I let my kids swim and play," said Sakashita. "The toxic chemicals used for offshore fracking don't belong in the ocean, and the best way to protect our coast is to ban fracking altogether."


Chris Clarke is a natural history writer and environmental journalist currently at work on a book about the Joshua tree. He lives in Joshua Tree 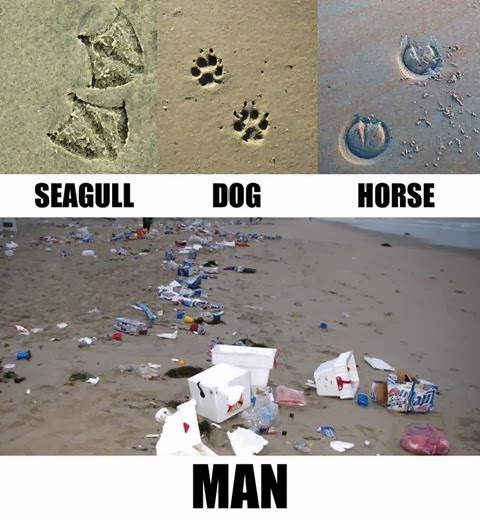