Kill shot? Man linked to Tsarnaev took FBI bullet to top of head
Ibragim Todashev, who was killed by the FBI during a questioning, was shot six times, once in the crown of his head, photos shown at a press conference in Moscow reveal. His father suspects it could have been a kill shot. 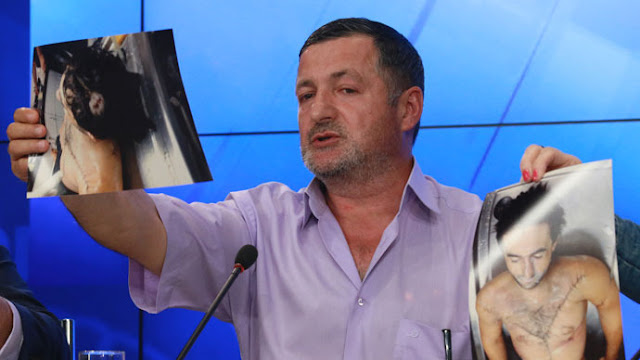 “I can show you the photos taken after the killing of my son. I have 16 photographs. I just would like to say that looking at these photos is like being in a movie. I only saw things like that in movies: shooting a person, and then the kill shot. Six shots in the body, one of them in the head,” Abdulbaki Todashev said at the press conference at RIA Novosti news agency in the Russian capital.
He explained that the photos were taken by friends of his son in the US, to whom the FBI handed the body.
“I want justice and I want an investigation to be carried out, I want these people [the FBI agents] to be put on trial in accordance with US law. They are not FBI officers, they are bandits. I cannot call them otherwise, they must be put on trial,” he said. 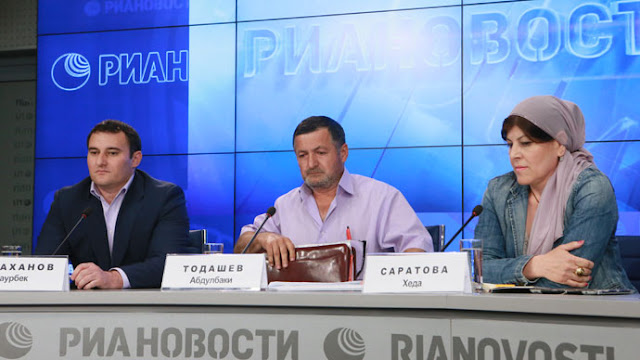 Ibragim had been questioned twice by the FBI in connection with the Boston bombings, but not about the murder in which he was allegedly suspected, his father said.
The 2011 triple murder in Massachusetts, in which the Boston bombing suspect Tamerlan Tsarnaev was also implicated, was reportedly the subject of the third and final FBI interrogation of Ibragim Todashev.
His friend Khusen Taramov told the father that Ibragim had refused to come in for questioning on May 22, and instead asked the FBI agents to come and question him at home.
“Should something happen to me, call my parents,” Taramov quoted the last thing he heard from his friend.
On the day of Ibragim’s death, Taramov was questioned by the FBI separately on the street, and was refused entry back into his friend’s house, Todashev’s father claimed. He was “sent off” to wait in a nearby café on the grounds that Todashev was still being questioned and that “the interrogation would take a long time.”
After some eight hours passed since the start of interrogation and his Todashev’s phone still was not answering, Taramov returned, only to find the street cordoned off with police cars and an ambulance.
“They tortured a man for eight hours with no attorney, no witnesses, nobody. We can only guess what was going on there, until there is an official investigation,” Abdulbaki Todashev said. 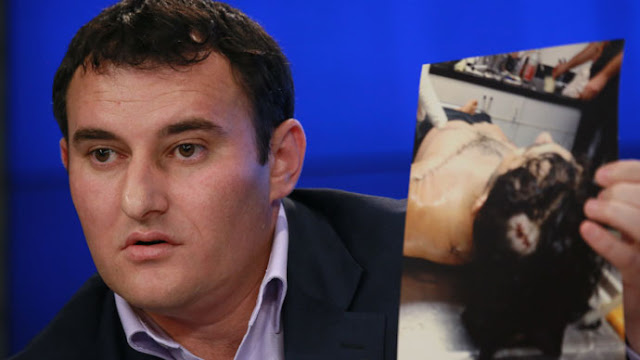 Lawyer Zaurbek Sadakhanov shows a photo of Ibragim Todashev’s body, with what appears to be a bullet wound in the crown of the head, at the RIA press conference on May 30, 2013. (RIA Novosti / Alexander Natruskin)

Referring to the Boston bombings, Todashev said his son believed it was a “set-up.” But Ibragim never sympathized with radical or terrorist ideas, and was not a follower of a radical Islam, he added.
Also, Ibragim was never a close friend of Boston bombing suspect Tamerlan Tsarnaev – he and  Tamerlan only “went boxing at the same gym” and “exchanged phone numbers,” the father said.
So far, Todashev has received “no official explanation” of his son’s death from the US side. He said he was only told there is an ongoing investigation “inside the FBI.”
Todashev called the earlier claims that Ibragim was shot attempting to attack an FBI agent “absurd,” saying four or five police and FBI officers could have easily handled such an attack without needing to kill his son.
“Maybe my son knew something, some information the police did not want to be made public. Maybe they wanted to silence my son,” Todashev’s father said.
Abdulbaki Todashev said his main aim now is to go to the US and get his son’s body.
“My brother and I, we went to the American embassy today. We both want to fly there, we’ve applied for a visa,” he explained. 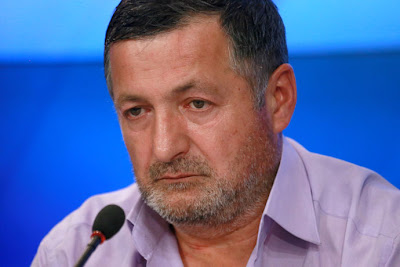 Todashev’s killing “shows signs of international human rights violations,” and “indications of an extrajudicial killing,” war correspondent, political analyst, and member of the Presidential Council of Human Rights Maksim Shevchenko, said at the RIA conference. It looks like a “cold-blooded murder,” he claimed.
Ibragim Todashev was killed just two days before he was due to fly back home to Russia, Shevchenko said as he pointed to a “striking chain of coincidences” in the US.
Two “key witnesses” of Dzhokhar Tsarnaev’s arrest have also died recently, Shevchenko said, referring to the “accidental” death of  members of the FBI’s elite counterterrorism unit, who fell a “significant distance” from a helicopter last Thursday.
Lawyer Zaurbek Sadakhanov of the Moscow Interterritorial Bar Association said he fully believes this is a case of an extrajudicial execution.
Sadakhanov questioned why international human rights organizations, as well as Russian rights activists, have ignored the shooting.
He also urged Todashev’s friend Khusen Harlamov to return to Russia as “being a witness in the US is not safe.”
This is not the first time experts have questioned whether the FBI acted lawfully when shooting at Ibragim Todashev after he allegedly attacked an officer, with what some called “a use of excessive force.”
But a recent report revealed Todashev was completely unarmed when the FBI agent opened fire, raising questions over why lethal force was deemed necessary to subdue the strongly outnumbered man.
And from US NBC news-

Posted by seemorerocks at 09:45